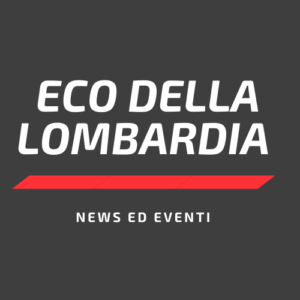 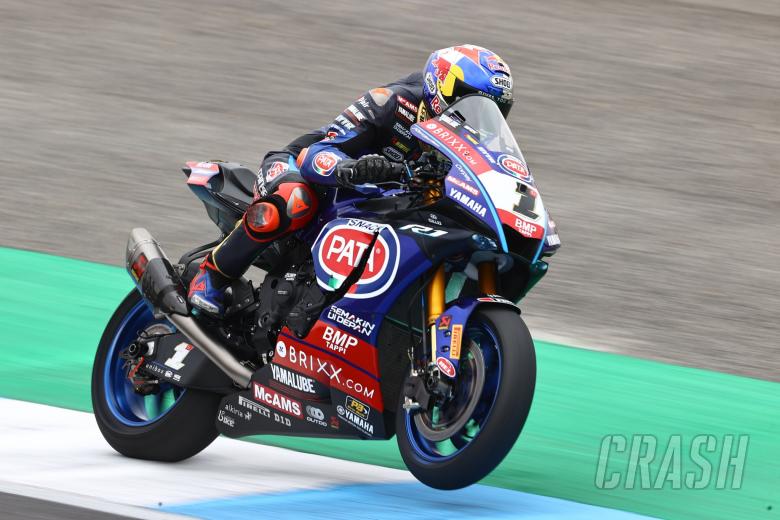 Results from Free Practice 1, round four of the 2022 World Superbike Championship in Misano, Italy.

Toprak Razgatlioglu leads the way after getting the better of team-mate Andrea Locatelli during World Superbike FP1 at Misano.

With rain expected for FP1, track conditions instead remained dry as Jonathan Rea and Toprak Razgatlioglu could only be separated by +0.005s after their initial flying laps.

As the only riders under the 1m 36s barrier, Rea further extended his lead over Razgatlioglu after setting a time of 1: 35.489s – 0.333s clear off the reigning world champion.

As two-time Misano race winner (2021) Michael Rinaldi joined the fun at the front, Razgatlioglu set a blistering time of 1: 34.975s to go fastest by three tenths from the Ducati rider.

Making their return from injury, Garrett Gerloff and Philipp Oettl both made impressive starts to FP1 with the latter settling into fourth place.

Competing at their home round, Ducati’s pace was evident as Rinaldi, Oettl, Axel Bassani and championship leader Alvaro Bautista occupied positions 2-6 early on.

As the opening stints came to a close, Rea jumped back to the top of the leaderboard by a tenth.

In what was a crucial session for Scott Redding and BMW given their poor start to the season, FP1 soon turned into a disaster for the former MotoGP rider as Redding failed to set a flying lap until 10 minutes were remaining.

Electronics issues were the cause for Redding missing out on most of FP1, similar issues that cost Michael Van Der Mark at times in 2021.

Regarding Van Der Mark, the Dutch rider remains sidelined for this weekend and is being replaced by World Endurance rider Ilya Mychalchyk.

As Bassani went third quickest late on, Rea was once again demoted to second as Razgatlioglu bounced back with a time of 1: 34.603s.

Whether you’re creating a sleek new logo for your company or a magazine cover that’s popping with bright colors and interesting shapes, graphic designers need the right kind of laptop to get the job done. The most important thing is powerful hardware. For tasks like 3D modeling, you’re going to need a powerful CPU and…
Read more
Senza categoria

This website uses cookies to improve your experience while you navigate through the website. Out of these, the cookies that are categorized as necessary are stored on your browser as they are essential for the working of basic functionalities of the website. We also use third-party cookies that help us analyze and understand how you use this website. These cookies will be stored in your browser only with your consent. You also have the option to opt-out of these cookies. But opting out of some of these cookies may affect your browsing experience.
Necessary Sempre abilitato
Necessary cookies are absolutely essential for the website to function properly. These cookies ensure basic functionalities and security features of the website, anonymously.
Functional
Functional cookies help to perform certain functionalities like sharing the content of the website on social media platforms, collect feedbacks, and other third-party features.
Performance
Performance cookies are used to understand and analyze the key performance indexes of the website which helps in delivering a better user experience for the visitors.
Analytics
Analytical cookies are used to understand how visitors interact with the website. These cookies help provide information on metrics the number of visitors, bounce rate, traffic source, etc.
Advertisement
Advertisement cookies are used to provide visitors with relevant ads and marketing campaigns. These cookies track visitors across websites and collect information to provide customized ads.
Others
Other uncategorized cookies are those that are being analyzed and have not been classified into a category as yet.
ACCETTA E SALVA